The real impact of asking donors to cover transaction fees 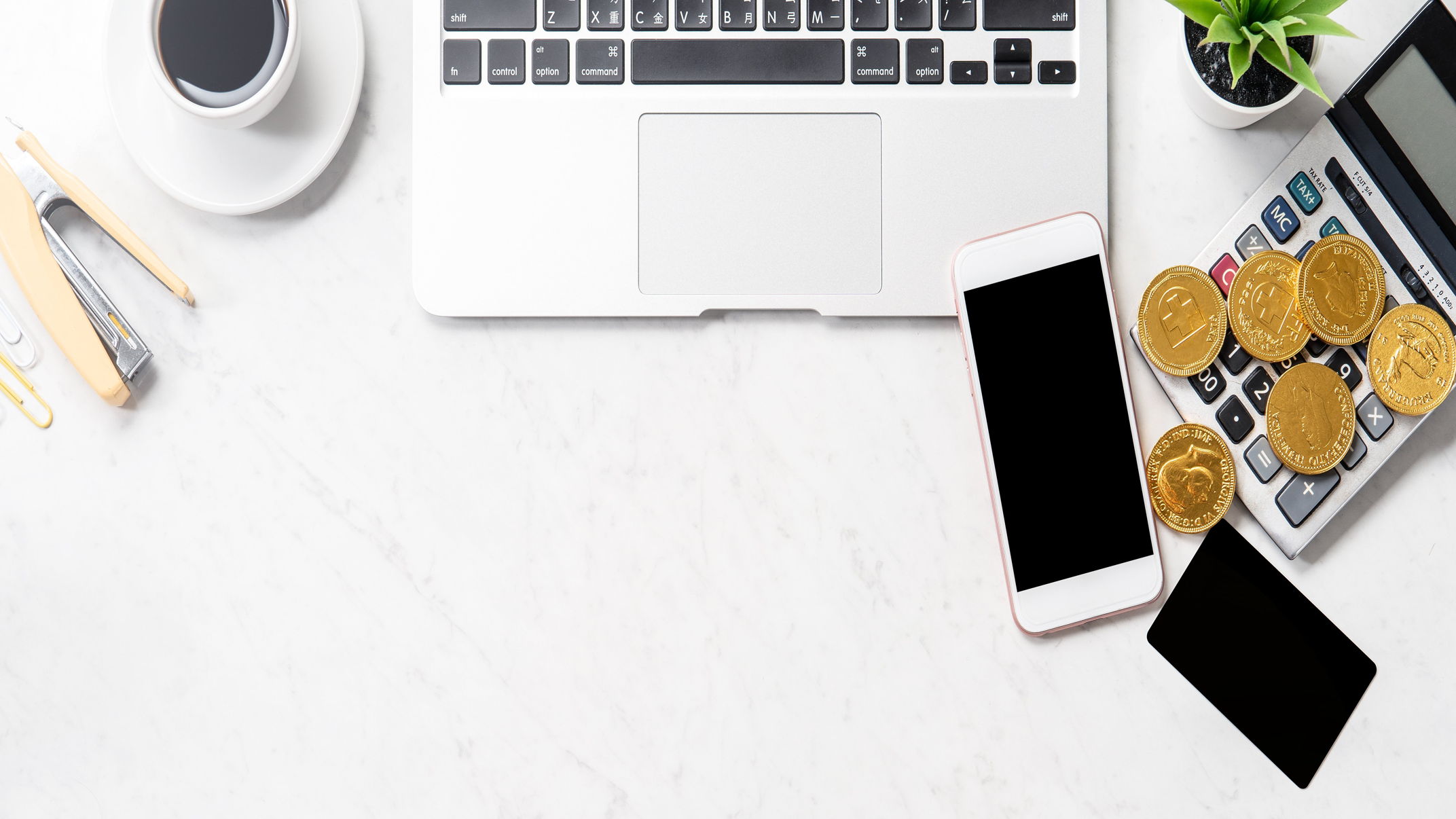 One of the most hotly debated questions in the nonprofit sector is whether to ask donors to cover transaction fees or not. Some believe it dissuades donors from giving, while others see it as a benefit to the nonprofit itself. So, we set out to give you the definitive answer as to whether or not to ask.

We analyzed 532,665 user sessions and 481,600 individual donors over eight months to address these common questions...

How does the coverage of transaction costs affect the donation amount of subsequent donations?

One of a nonprofit’s most basic goals is not only to acquire recurring donors but to see future donation amounts maintain or increase.

From our findings, we not only observed that the first donation positively impacts the amount of the next donation, but that asking the donor to cover the transaction costs does not affect the amount of subsequent donations.

Score 1 for asking donors to cover the fee.

Does covering transaction costs affect whether a donor will cover costs on their next donation?

The answer to this is yes, but it’s a bit more complicated than that.

For a majority of nonprofits, there is actually no statistically significant difference between donors who cover costs and those who don’t when the donation size is $120 or more. So, while the consistency of those who give $120+ may be a bit scattered, statistically this makes little to no impact on your organization.

However, those who donate $80 or less and cover transaction costs on their first donation are 14% less likely to donate again when compared to similar donors who do not opt to cover the transaction costs.

So, when considering this question, ask yourself which demographic makes up the majority of your donations. The right decision lies with them.

How does covering the transaction costs on the first donation affect the coverage of costs on subsequent donations overall?

Despite the demographic findings above, overall we found that donors who cover the transaction costs on their first donation are 32% more likely to do so on subsequent donations.

Additionally, having your checkout default covering costs to “yes” increases the likelihood of the fees being covered on future donations by 15%!

So, what does this mean for your organization? Based on our findings, we would advise asking donors to cover transaction costs, which is what we designed our platform to do. 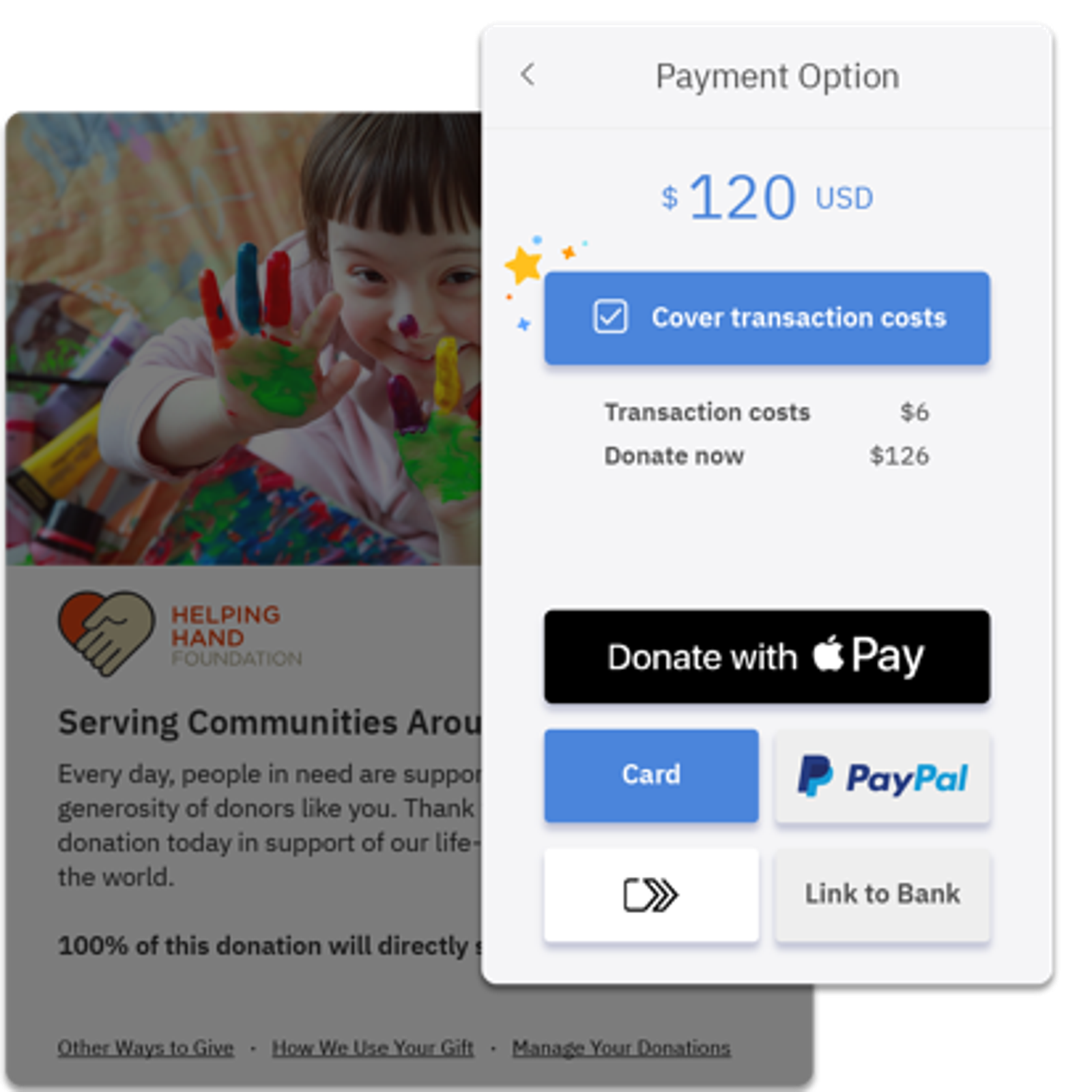 With our data-driven approach, we have found a whopping 92% of donors cover the transaction costs when using Fundraise Up which means more revenue for your good cause.

Want to learn more? Click below to request a demo:

Research: Requiring a donor's mailing address cuts conversion by up to 18%